Mansoori Business Group owns a diversified portfolio of businesses ranging from automobile production to agriculture and mining. MBG’s agricultural and livestock business goes back to over 50 years ago.
The first Automotive company of MBG was founded in 2005 for CBU import of automobiles of all brands to Iran. Since 2017, two of MBG subsidiary companies have entered an official partnership with German

automobile manufacturer partnership with German automobile manufacturer Borgward Group AG and have been active in import, distribution, production and after-sales services of Borgward vehicles in Iran. The group has also invested in IT/e-commerce projects targeting second-hand car deals and spare parts supply, which are among the newly emerged e-commerce concepts in Iran.

The group’s investments in mining sector include Iron ore and Copper mines with the products being mostly exported to overseas markets, helping to achieve financial balance in import/export transactions of the group. 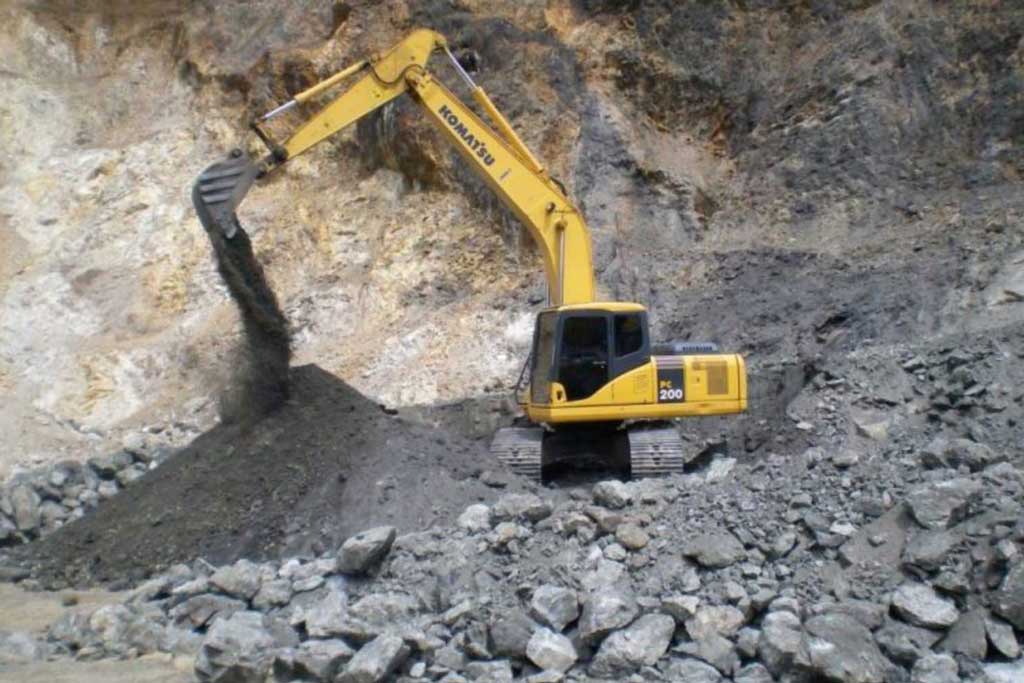 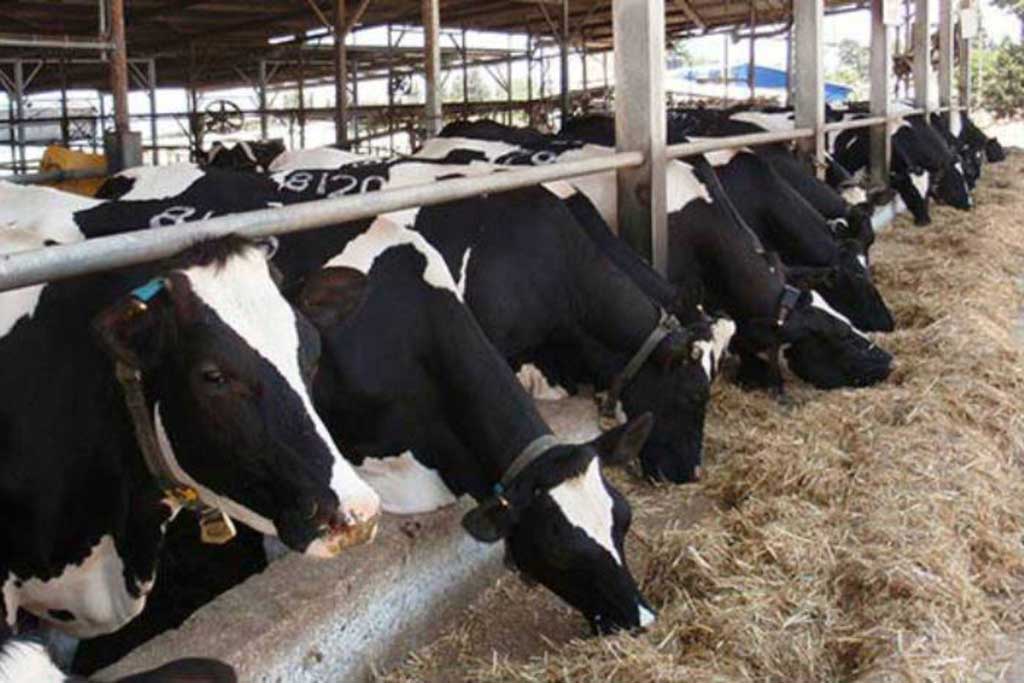