Iran automotive market in passenger sector is currently the main business sector targeted by MBG. During past decade, the group has imported and distributed a sum of 18500 vehicles of the highest segments to the authorized and private dealers,in 2017 Kian Motor Varna, an MBG company, signed an official and

exclusive agreement with Borgward Group AG for import, manufacture, distribution, and after-sales services of Borgward vehicles in Iran. KMV Homologated Borgward BX7 and BX5 models in Iran, and started delivering cars to the customers in 2018 – only within 1 year of starting out.

Iliya Vehicle Manufacturing as the industrial wing of MBG is dedicated to automotive production. The factory, located in Kaveh Industrial Zone, Markazi province is capable of CKD production of all M1 and N1 category vehicles, including passenger cars, CUVs, SUVs and Pickups with the highest production standards on a rated capacity of 15000 units/year. 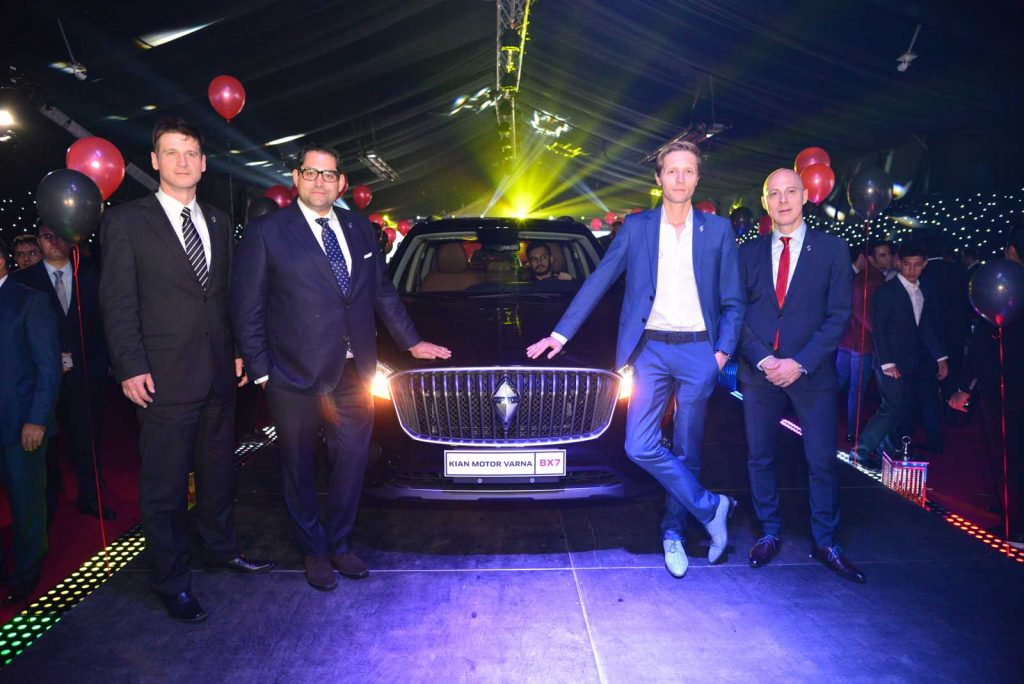 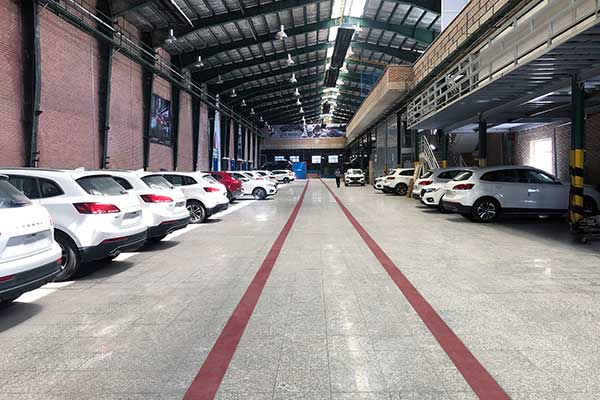 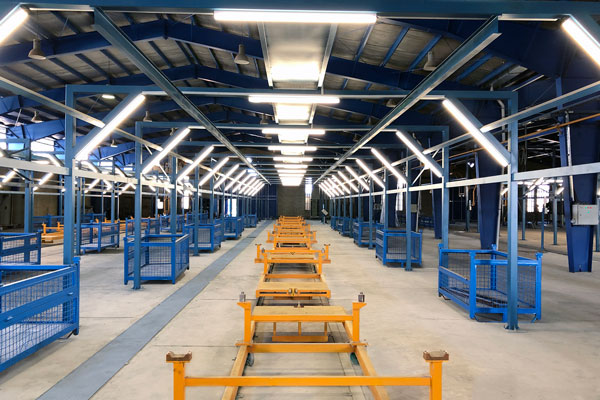